List of Family Based Visa’s Priest Law Firms can do:

You May Qualify for Naturalization if:

Family member of a U.S. citizen, meaning you are the:

If you would like to schedule a consultation to review your case, please click the button below. We offer case evaluations to any individual, family or business that is experiencing immigration problems and is looking for solutions. 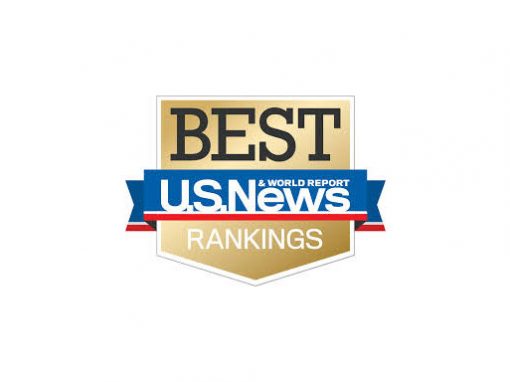 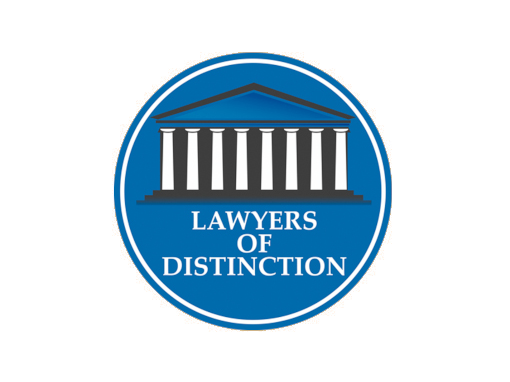 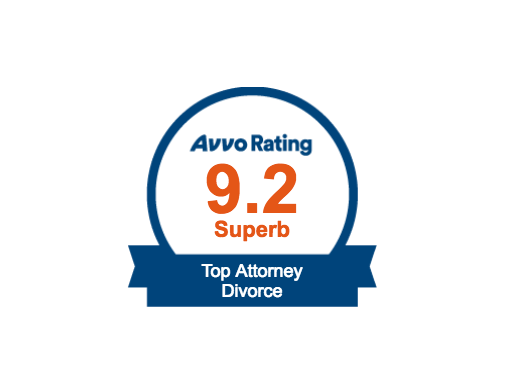 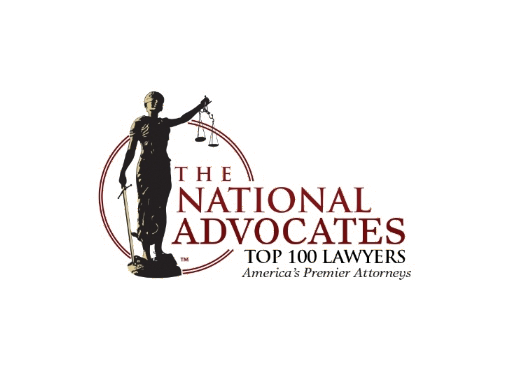 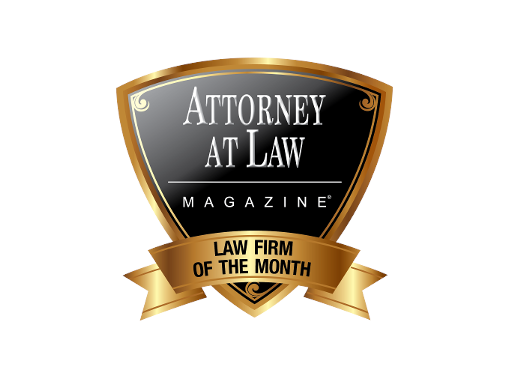 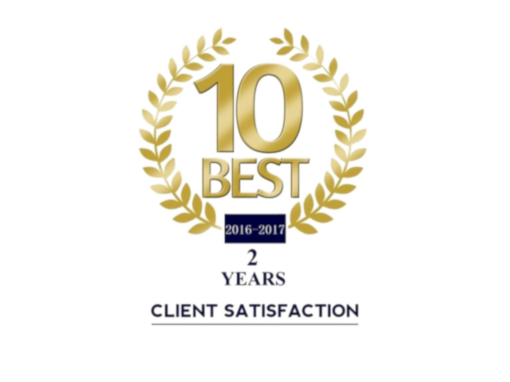 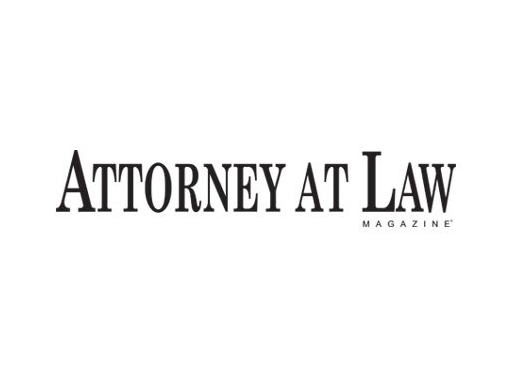 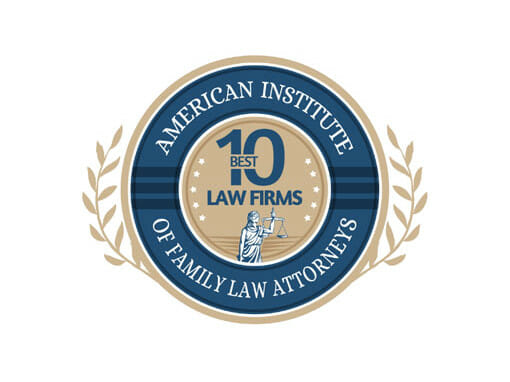 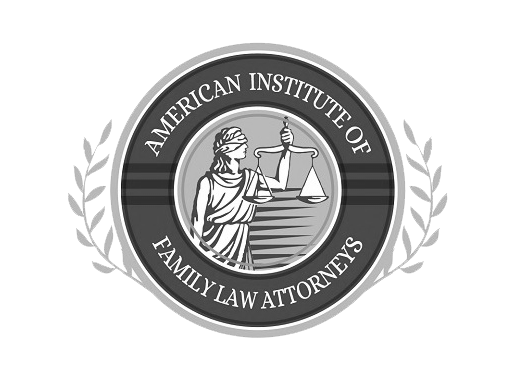 Site Map
Read Disclaimer
Prior results do not guarantee a similar outcome.

Site Map
Read Disclaimer
Prior results do not guarantee a similar outcome.